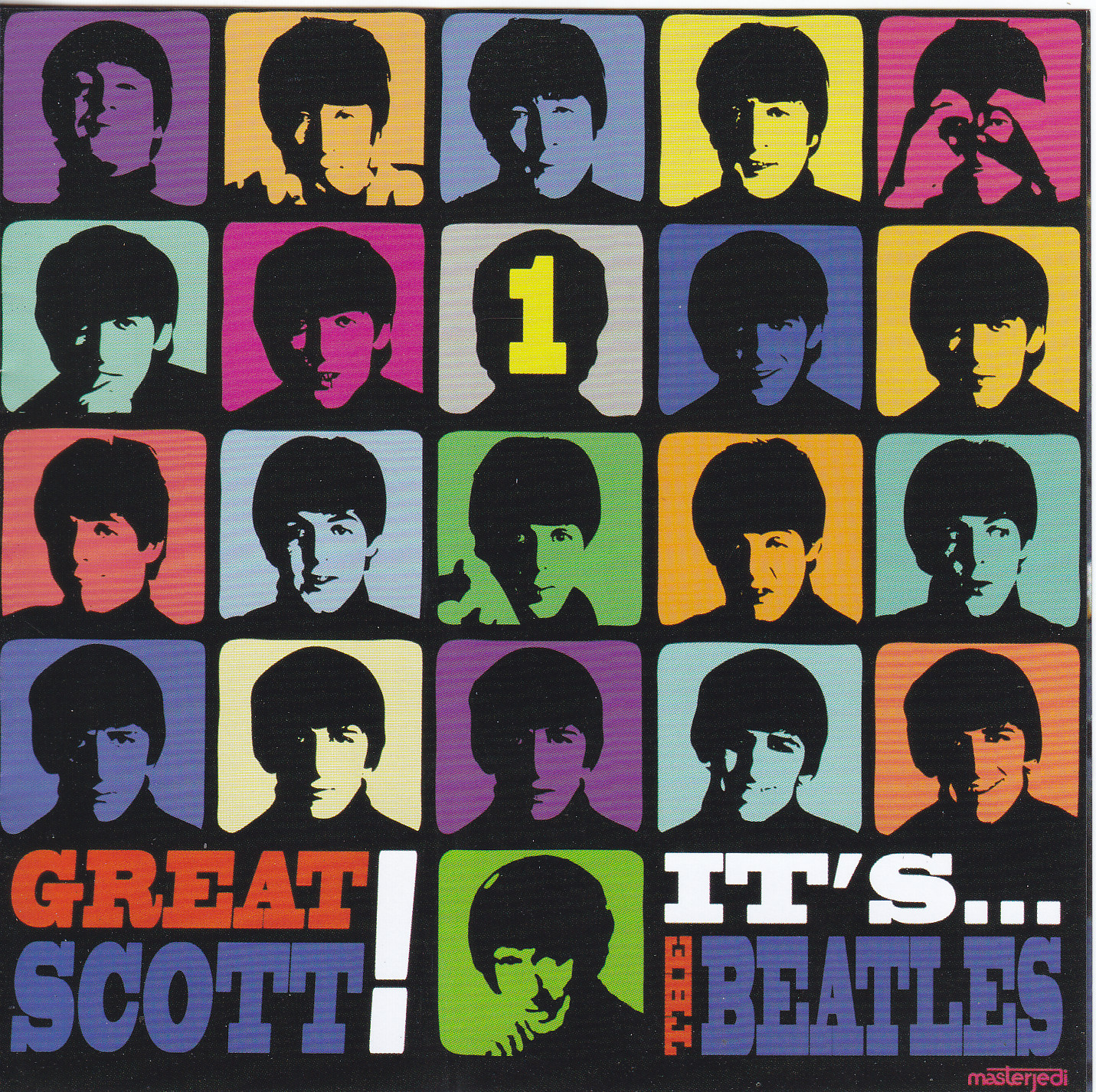 Besides all the demos, acetates, control room monitor mixes, etc that have sneaked out under the Beatles unofficial cannon there is always another annex to be explored and – taking his lead from a general discussion question on the Beatles bootleg boards on the internet – Masterjedi (or at least that’s the labels name) have produced an exceptional set covering the the released out put from the stash of the Roger Scott tapes. Mr. Scott an unwitting accomplice to the bootleg industry (Some may disagree however) after his Beatles recordings – Roger was a big friend to the band along with fellow DJ Kenny Everett and also narrated the Abbey Road Video Tour in 1983 – found their way in to unofficial hands. The Author John C. Winn has a brilliant write up on the Roger Scott tapes in his book ‘Lifting Latches’ which is still available from www.multiplusbooks.com.

The Masterjedi label have done their full research from the information available that pieces together the recordings and presented us with the audio. A multitude of recordings have been used from the most famous sources to come from the vaults and it shows.

Volume 1 centres around the earliest studio recordings by the Beatles – from their abortive take on Mitch Murry’s “How Do You Do It?”, scrapped from being their first single after the Beatles decided that the song didn’t really fit their sound – reaching through the sessions for their debut LP, their second single, messages to promote themselves in Australia and through to their second album sessions. the bonus tracks on disk one are not from the original Roger Scott tapes but are neatly annexed in.