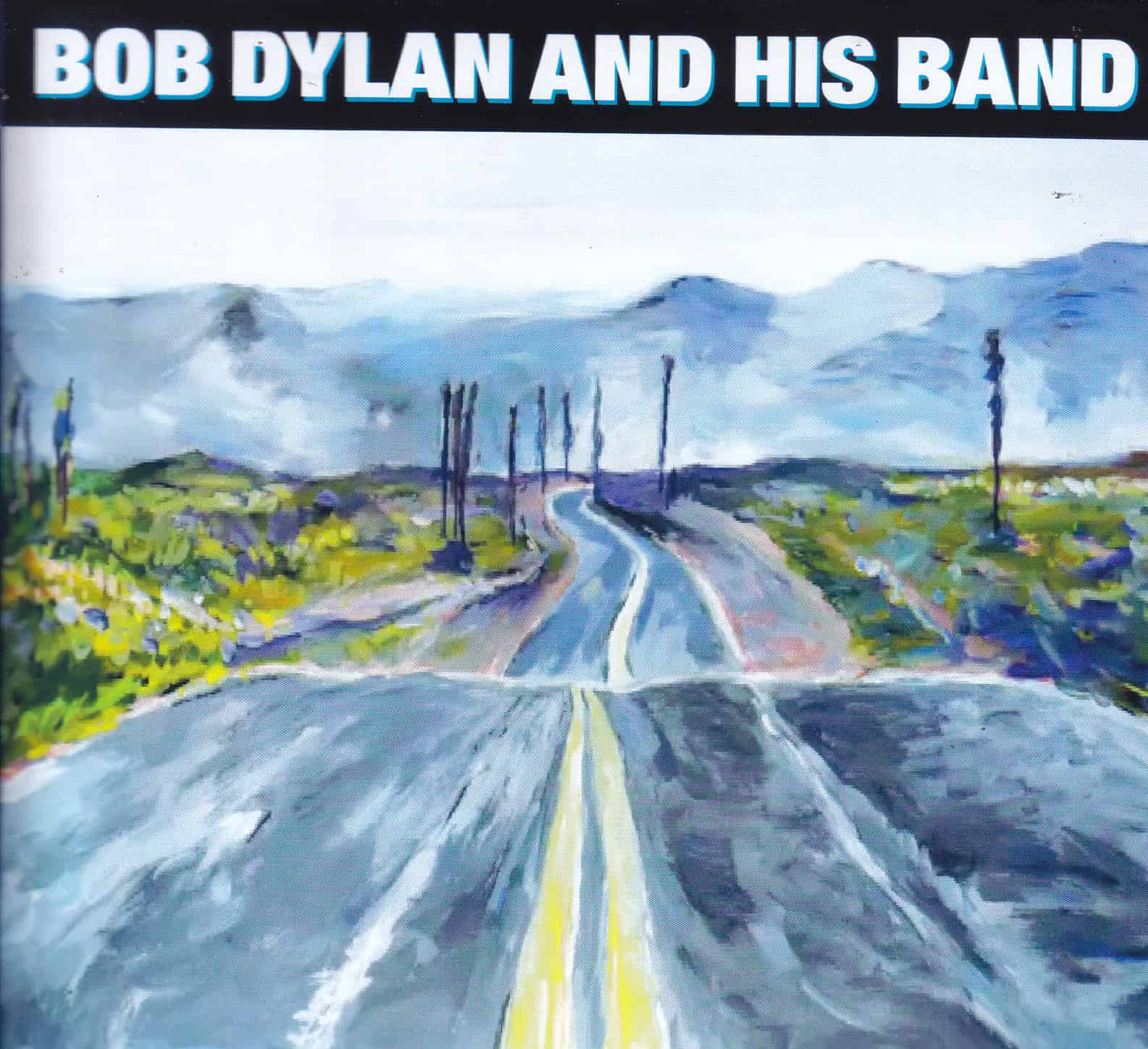 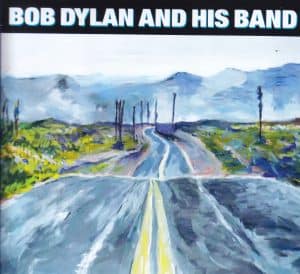 Disk 1 – Intro – Stud Kimball / Things Have Changed / It Ain’t Me, Babe / Highway 61 Revisited / Simple Twist Of Fate / Duquesne Whistle / When I Paint My Masterpiece / Honest With Me / Tryin’ To Get To Heaven / Make You Feel My Love / Pay In Blood / Tangled Up In Blue / Early Roman Kings
Disk 2 – Desolation Row / Love Sick / Don’t Think Twice, It’s All Right / Thunder On The Mountain / Soon After Midnight / Gotta Serve Somebody/ Blowin’ In The Wind / Ballad Of A Thin Man / Visions Of Johanna * / Summer Days ** / Like A Rolling Stone *** / It Takes A Lot To Laugh, It Takes A Train To Cry ***

This release from the Crystal Cat label finds us out in Australia. A far cry from the US and Euro shows that the Cat has given us before, the action takes place at the Newcastle Entertainment Centre on the 22nd of August, 2018, a multi purpose arena that befits all kinds of musical acts, sports games, etc. Not the venue that Dylan’s shy of playing, though not always how you might want to watch this kind of show. The Australian shows would also be, at the time of writing, one of the last times that Stu Kimball would appear as part of Bob’s band. No official line as to why, but it showed a subtle change to Dylan’s performance going on.

The sound is quality like you might expect – A parity between a really warm audience tape with some restrained whistling and chatter between tracks and an atmosphere that’s very close to a board tape. It picks up a lot of warmth from the stage and all bases are covered (Most specifically Dylan’s errant piano playing, but I digress, it’s part of the premise in going to see Dylan live.)

A particularly solid show, there are no specific zingers that Bob pulls from the hat, no loose surprises, it’s a show as standard is as standard comes this time – As you may know by now, ‘When I Paint My Masterpiece’ and ‘Gotta Serve Somebody’ had slipped themselves back in to the set after 7 years, they appear here again as (For the former), a loosely disjointed ballad where Dylan is enraptured and plays some pretty sweet harp, though the band seem to have to act quicker than usual to keep up with him as he meanders around the keys, the later, pretty much unrecognisable from any form but it’s playful amble doesn’t take away from it’s potency and it’s ‘Let’s Face The Music And Dance’ nature blends in well.
Another couple of highlights are the ever solid, ‘Highway ..’, ‘Honest With Me’ is driven and powerful, ’Tryin’ To Get To Heaven’ gracefully tracks along – The crowd are awed by it all and you can hear it in their polite applause.
‘Make You Feel My Love’ bears a gruff, ernest feel. ’Tangled Up In Blue’ wears clothes of different colours, not just in style but in the rewritten lyrics – I found I listened to this version twice over on the first listen to catch those little nuances again – ‘Love Sick’, ’Thunder On The Mountain’ and ‘Ballad Of A Thin Man’ don’t change but don’t have to. They’re full of lust.

The bonus tracks are a little heavier on the audience vibe but are no worse than the main event itself. Very well chosen and, of course, they don’t appear in the main set.

The cover (A thick, glossy triple gatefold that CC seems to have reverted to now), features ‘Endless Highway’, one of the highlights of Dylan’s ‘Beaten Path’ series, on the front, some beautiful inside-the-venue mixed with some press shots. The colour booklet is another mixed bag – including concert itineraries for Australia, promo for his written word exhibition, ‘Mondo Scripto’, the notes are expertly written up by Joey Johns who also alludes to Stu’s departure, the eccentricities of some of the guys and girls in the crowd, even a history of the Australian town where Bob was playing – Surprisingly enough, considering the broad church, there’s no filler there. Additional notes have also been scored from Robert Adamson – Somewhere from the internet.

I’d be hesitant to tell you go rush out and buy this title as, despite the inclusions of the returning tracks, I believe there are better shows. CC fans and collectors of Bob’s latest have been marginalised lately though and so, if you’re in to that, you’ll lap it up. It is a great recording and a beautiful package – Should you justify it just for your last shot of Stu?