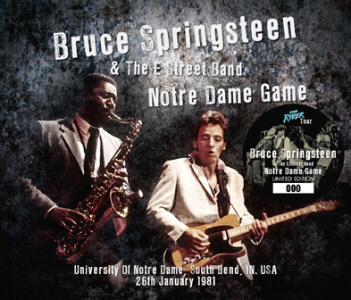 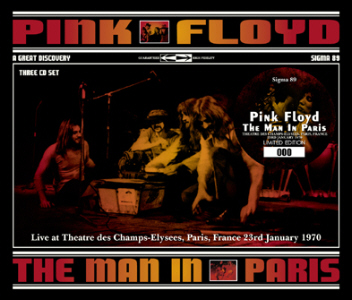 Pink Floyd – The Man In Paris (Sigma 89) is a 3CD set that covers the January 23rd, 1970 show in Paris, France. The third disc comes from a rebroadcast by French radio station Europa 1 on April 30th, 1995 and features “The Violent Sequence” and “The Amazing Pudding”. 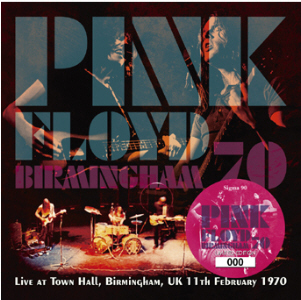 Bruce Springsteen & The E Street Band – Notre Dame Game (no label) covers Bruce’s South Bend, IN show at the University Of Notre Dame from January 26th, 1981 on 3CDs and also features a few bonus tracks from the following month. 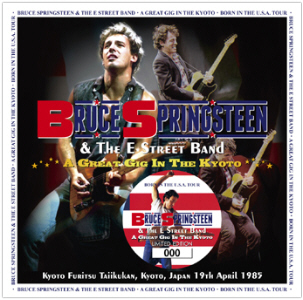