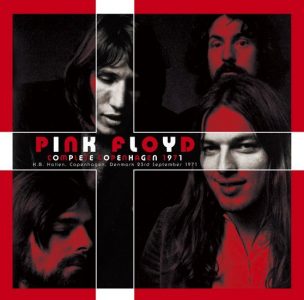 A group of assorted rarities and upgrades has appeared within the past week; 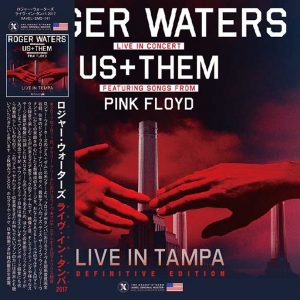 Roger Waters, ‘Us And Them North America 2017 – Live in Tampa’ is a multi IEM and audience matrix recorded at the Amalie Arena, Tampa, FL, USA on the 11th July, 2017 from the Xavel label (Spotting a thread with these artworks?) 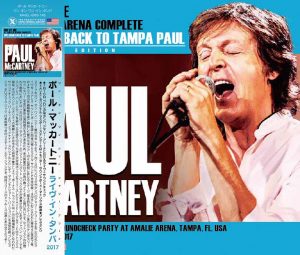 The Xavel label have also produced a new McCartney boxed set, ‘One On One at Amalie Arena & Infinite Energy Arena’ a 6 CD, 1 BDR and 1 DVD boxed set – These recordings are, again, recorded at the Amalie Arena, Tampa, FL, USA on the 10th July, 2017 (Someone had a busy couple of nights there!) and the Infinite Energy Arena, Duluth, GA, USA on the 13th July, 2017. The audio is from multi IEM and audio matrix recordings and also feature songs from the ‘soundcheck parties’. 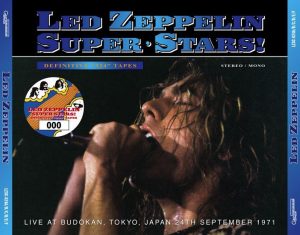 The Graf Zeppelin label have brought out a 6 CD set, ‘Super Stars! Definitive 924 tapes’. Considering the many releases of these Japanese shows – we can only wonder what makes this release ‘definitive’.

Rounding up the latest DaC releases, their first release was ‘Hyde Park, July 1969’ featuring two radio broadcasts of the infamous free concert, the first from an audience source broadcast on Dutch Radio Veronica, the second source, a soundboard from WLIR radio for the 10th anniversary of the show. These shows were originally piece together and uploaded to to internet. 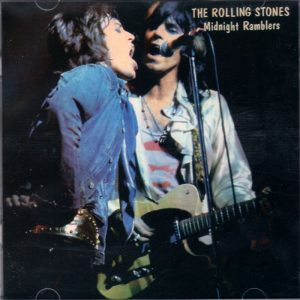 ‘Midnight Ramblers’ covers two classic shows, one from the Sports Arena, San Diego, CA, November 10th, 1969, the next from MSG, New York, July 26th, 1972. The label suggest these are both from TMOQ sources, though it remains to be heard if they were from the original tapes lent from Dub or are from clean vinyl. 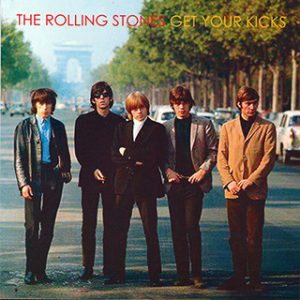 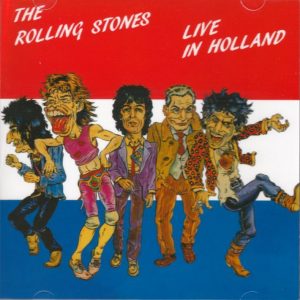 Finally, ‘Live In Holland’, gets a release. The opening show from the tour of 1990 (This show was from the 18th of May), despite it making it’s silver debut, and after a long while, the label have printed one of the ugliest covers to promote it with.

PreviousNew releases including a Rolling Stones box, Lennon, Bowie, & Europe!NextPink Floyd – The French Side Of The Moon (Golden Eggs EGGS 7/8)